In times gone by

King John’s Nursery is in the Parish of Etchingham, which - in pre-historic times - was part of the ancient and impenetrable forest of Anderida. The forest was opened up to a large extent by the Romans, who started producing iron from the Wealden clay in huge quantities, a practice that was to continue up until the days of medieval cannon-making. A huge Roman iron-making site was discovered in nearby Stonegate and six Roman coins were found in the gardens of King John’s Lodge.

The nursery lies on the same plot as King John’s Lodge, which takes its name from King Jean of France - aka Jean Le Bon or John the Good - who was captured at the battle of Poitiers in 1356. After being taken to the tower of London he was settled in King John’s Lodge for a while before spending most of his captivity at Windsor Castle.

The house was originally part of the estate of Shoyswell Manor, a large house located in the Rother valley a mile or so away. The Count of Eu was the second cousin of William the Conqueror and after the conquest was given the rape of Hastings, which included the hundred of Shoyswell. In the Domesday Book this is called Esseswelle and was reported to have been ‘laid waste’ by the Norman soldiers.

In the early 1990s, a team of architectural detectives surveying the house found that the oldest part of the building is a Tudor section located to the left (looking from the front lawn) of the stone centre, and dates to the late 1400s. Within this section there are beams that date to a previous house built on the same spot; and these beams date to the 1300s and the time when King John of France was supposedly kept at the house. 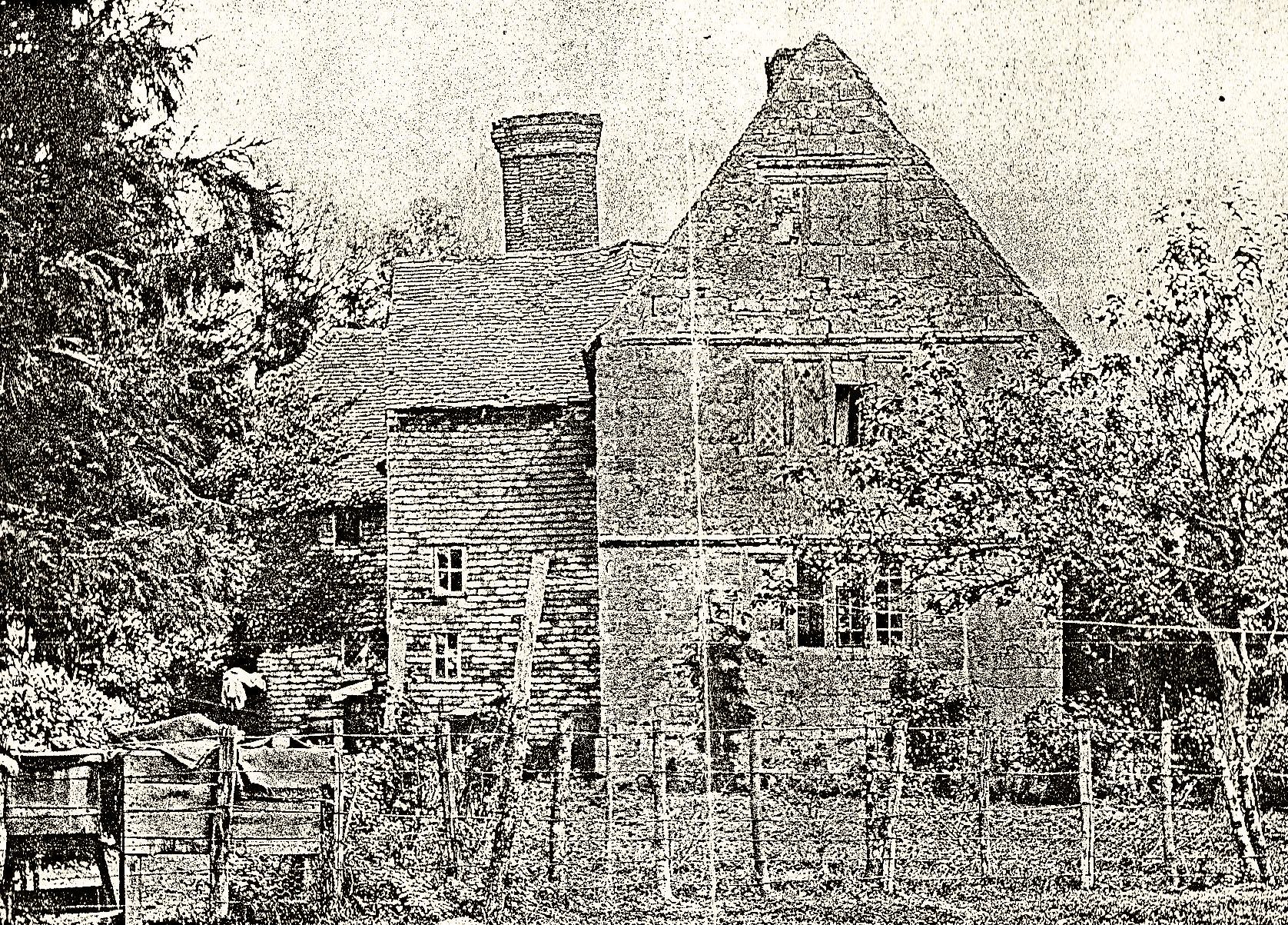 The main stone section of the house dates to the 1650s and was built by an iron master of the Weald, who had benefited from Kent and Sussex’s status as a centre for ironworking  - something which lasted from the late iron age/early Roman period right through to the blast furnaces of the late medieval era.

The right hand section of the house was built as a 1920s extension, and includes a fine, barrel-vaulted drawing room with sprung dance floor. The left side of the house has a front section that dates to the Victorian period with a small, 1990s extension behind it.

Many interesting artefacts have been found in the house and garden dating to every period of its rich history. These include: six Roman coins – all dating to the 3rd Century; a quillon dagger handle/guard dating to the 1350s; a Russian triptych icon dating to the 1750s; and, a military badge of the machine gun corps (formed in 1915 and disbanded 1916).

The house was bought in 1987 by the nursery owner’s parents, Jill and Richard Cunningham. The couple completed on the purchase just a week before the October hurricane and moved in a week after, and so were greeted with a garden that was strewn with scores of big fallen trees, and more than a hundred apple trees from the overgrown orchards.

Amazingly, they first opened the garden for the National Gardens Scheme within a few years, thanks in no small part to Richard’s extraordinary vision and uncanny ability to add new aspects to the garden that fitted seamlessly with its ancient look and feel, the peacock shed and ha-ha being prime examples; he was also responsible for the breath-taking views and vistas throughout the garden. But it is the combination of Jill’s comprehensive understanding of the garden’s colour palate and her expertise in successional planting that has made the garden such a joy to visit year after year. She allows the correct plants to self-seed integrating the wild and formal in a delightful dance. 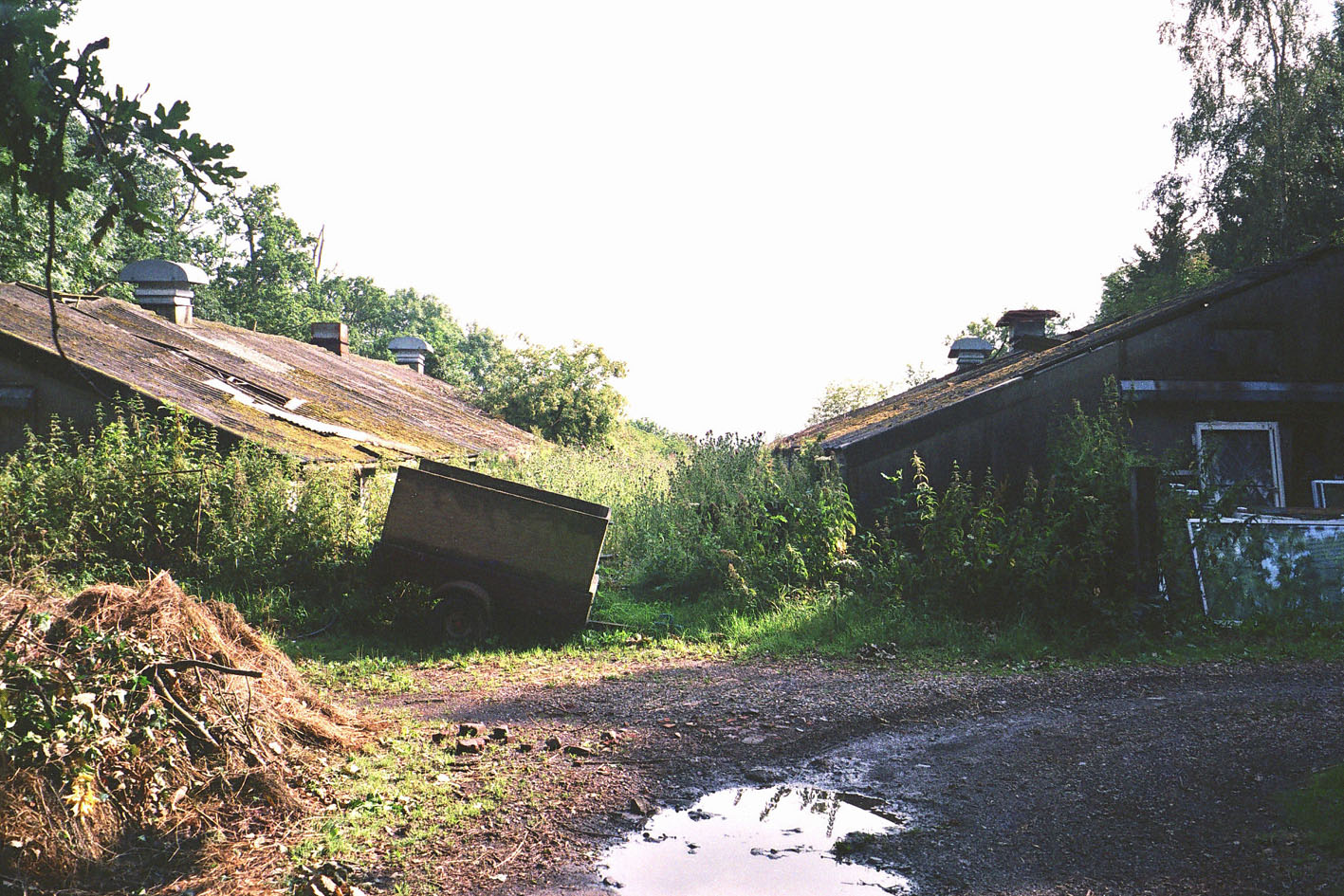 The derelict chicken sheds in 2006, viewed from road

Richard and Jill’s eldest son, Harry, started the nursery in 2006, transforming two derelict chicken sheds into a space to grow plants, and a shop to sell goodies. By 2010, Harry was married and sharing some of the workload with his new wife, also called Harry, until their son Charlie was born a year later, followed two years later by Bea. In 2013, the Harrys started the café serving delicious homemade cakes and in 2015 graduated to lunches with a professional kitchen and expanded tearoom. 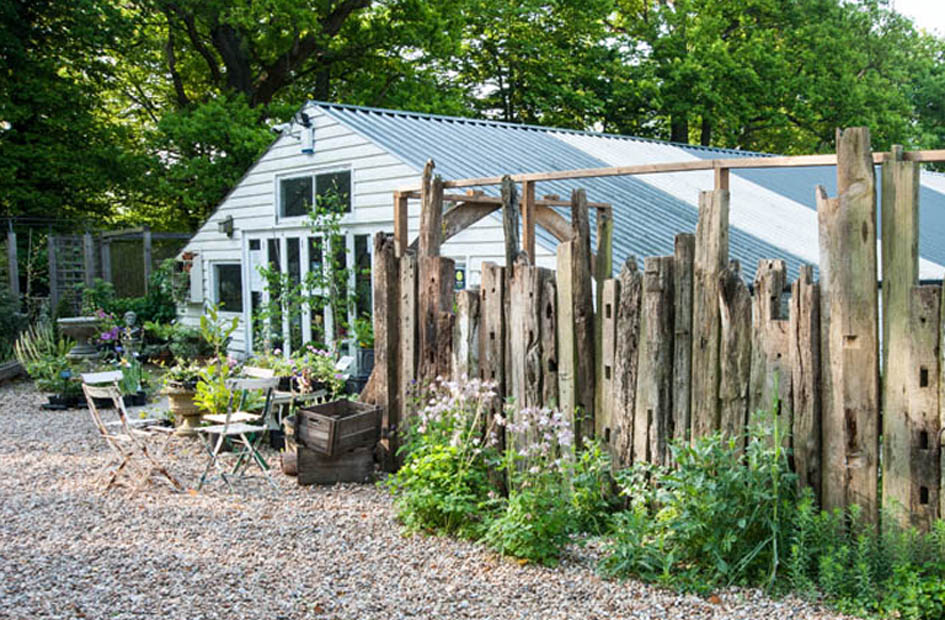 Sanguinaria candensis f.multiplex 'plena' - So good they named it twice

The romantic eight-acre gardens of King John’s Lodge are as beautiful as they are tranquil, and have captured the hearts of many a garden writer, both in the UK and abroad.

A delightful and deceptively large rustic café serving fresh, home-cooked lunches, cakes and a great selection of fine teas and coffees. With a roaring fire to warm you up on winter days!

The shop offers an eclectic mix of garden tools, ornaments, vintage finds and great ideas for the home. With such a diverse range it’s worth popping in to see what words can’t describe!

The nursery grows a selection of perennial plants with care and expertise. Varieties are chosen because they are the most beautiful, the hardest to find or are the most exciting new introductions.